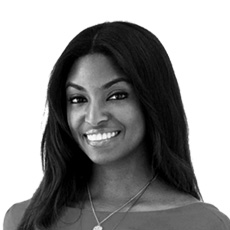 Completion of the recently announced Oryx Gaming acquisition and rebranding to Bragg signals a new strategic direction for the former Breaking Data Corp.

TORONTO and LONDON, Dec. 20, 2018 /PRNewswire/ - Breaking Data Corp. (to be renamed Bragg Gaming Group Inc.) (TSXV: BKD) ("Bragg" or "the Company") will make its trading debut on the TSX Venture Exchange (the "TSXV") on December 27, 2018 under the ticker symbol "BRAG".  With the completion of the recently announced acquisition of Oryx Gaming International LLC ("Oryx"), the company formerly known as Breaking Data Corp. will now be known as Bragg Gaming Group Inc. The change represents a significant shift in strategic direction for the Company, including a new executive team and board of directors.

Bragg's new executive team will be led by renowned gaming executive Dominic Mansour as CEO, and will include CFO Ashkay Kumar. Matevz Mazij will remain as CEO of Oryx. Mr. Mansour will also join the Board of Directors of Bragg Gaming Group.

"We're taking the next step in the evolution of the Company," said Dominic Mansour, CEO of Bragg Gaming Group. "We have an elite team in place and we're already seeing success in our transformation into a next generation gaming group.  The acquisition of Oryx has reinvigorated the business, with multiple new clients signing and going live since the announcement, including a momentous content partnership with GVC, one of the world's largest sports betting and gaming groups."

"We're also excited about the launch of our new GIVEMEBET platform," continued Mr. Mansour. "It just completed beta and is now live.  We've initially launched in the UK market, and based on our very positive initial findings, we anticipate expanding GIVEMEBET in the near future."

Bragg will leverage this audience to increase overall media revenue and to introduce over 1.1 million of GIVEMESPORT's UK-based users, who also visit betting sites every month, to Bragg's betting site GIVEMEBET. Bragg has also sold the unprofitable AI division, saving over C$1.2 million annually, and has closed down its branded content division, Formation, realizing C$.75 million in annual cost savings. These changes are not expected to have an adverse impact on sales.

The Amalgamation and Oryx Acquisition Details

On December 20, 2018, the Company completed the acquisition of AA Acquisition Group Inc. ("AAA") effected via a "three-cornered amalgamation" of AAA with a wholly-owned subsidiary of the Company (the "Amalgamation"). On closing of the Amalgamation, the Company acquired of all of the issued and outstanding securities of AAA in exchange for the issuance to AAA shareholders of 20,999,994 common shares of the Company on a pro-rata basis. Upon completion of the Amalgamation, the amalgamated entity continued under the corporate name "Bragg Oryx Holdings Inc." with all of the property, rights, privileges and assets of AAA.

On December 20, 2018, AAA acquired all of the issued and outstanding membership interests of Oryx (the "Oryx Acquisition") for consideration in the aggregate of €7.5 million in addition to earn-out payments, as follows:

after the first year following the Oryx Acquisition, a payment equal to 8 times 33% of the EBITDA of Oryx for that first year, subject to Oryx having achieved EBITDA of at least €2 million; and

As a result of the Oryx Acquisition and the Amalgamation, the Company will carry on the business previously carried on by Oryx.

Bragg Gaming Group is a next generation gaming group, formed by a group of gaming industry veterans. Built on the foundation of the recently acquired Oryx, a turn-key gaming solution provider in a significant growth stage, Bragg will focus on the newly emerging area of legalized U.S. sports betting and the burgeoning e-sports industry, paving the way to become a global leader in the new gaming frontier.

Neither the Exchange nor its Regulation Services Provider (as that term is defined in policies of the Exchange) accepts responsibility for the adequacy or accuracy of this release. 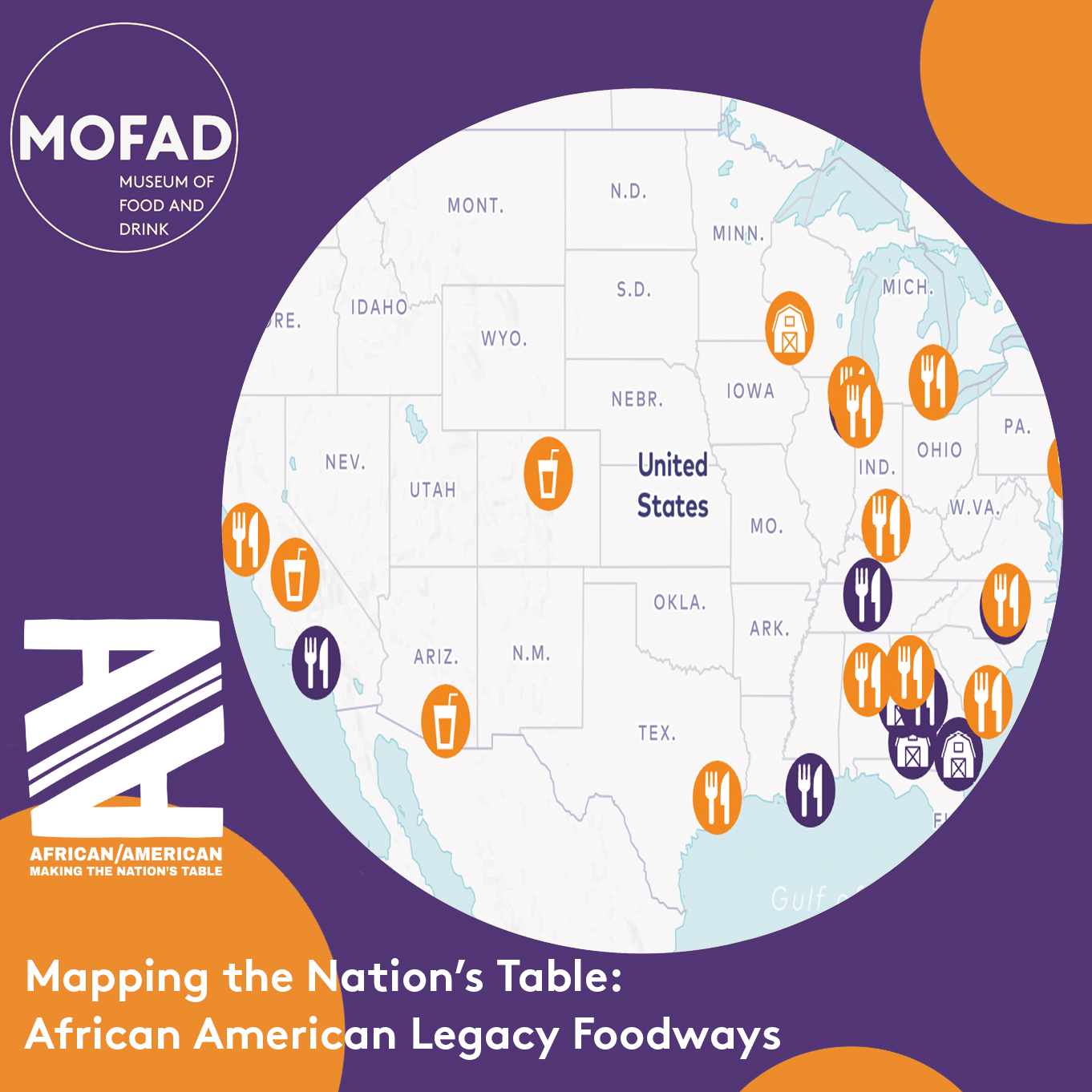